How do you stop a Revolution? 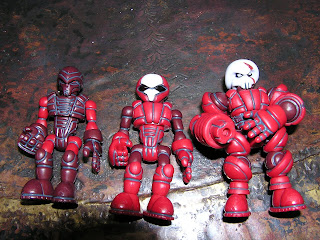 Scar Pheyden has his team, which includes even the legendary Exellis. 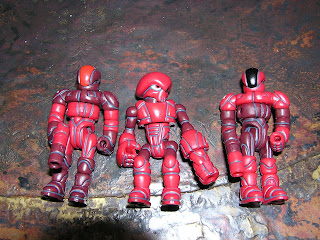 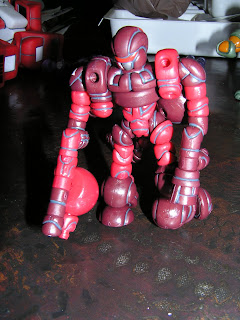 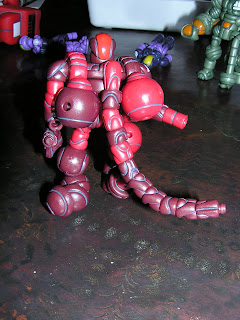 But for every failure, there was a victory. Meet Torpedo. 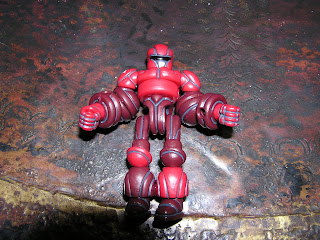 For as quickly as White Skull was given Axis tech, his Neo Sincroids were delayed for maximum debugging. As such, special care was given to making them combat tough.

The Crimson version was given an expanded body and weaponry. 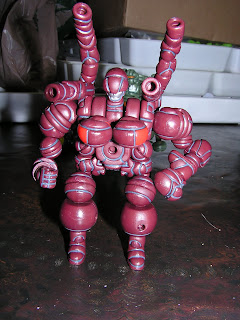 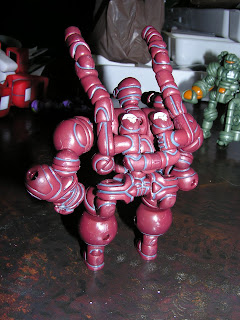 Where the Red version was given a more compact body for hand-to-hand combat. 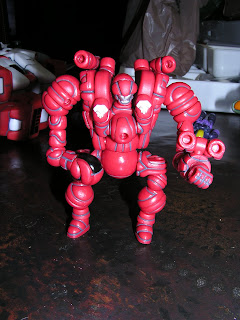 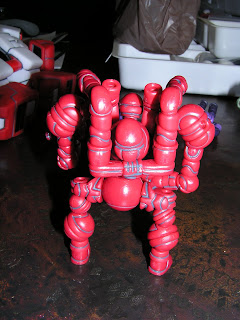 The White Skull Squadron takes the battle to the Gendrone invaders! 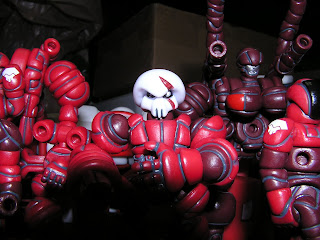