On a world twisted and dominated by a scarred Sincroid, the inhabitants have grown to fear...an apparition.

It is unknown whether the phantom is truly a specter or a living being, but it is claimed to have been seen around the grounds of a long abandoned bunker. The “official” story is that the Pheyden’s body was left to rot where it fell and be reclaimed by the ground. The rebel carcasses remain as a sign of what will happen to all those that defy the omnipotent leader. 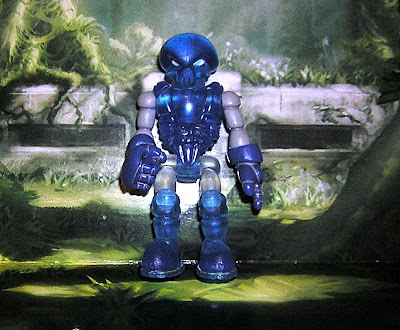 Thanks to Fan of Pheyden Ghost Target for the pic and bio!